Wohngeld Plus: everything you need to know 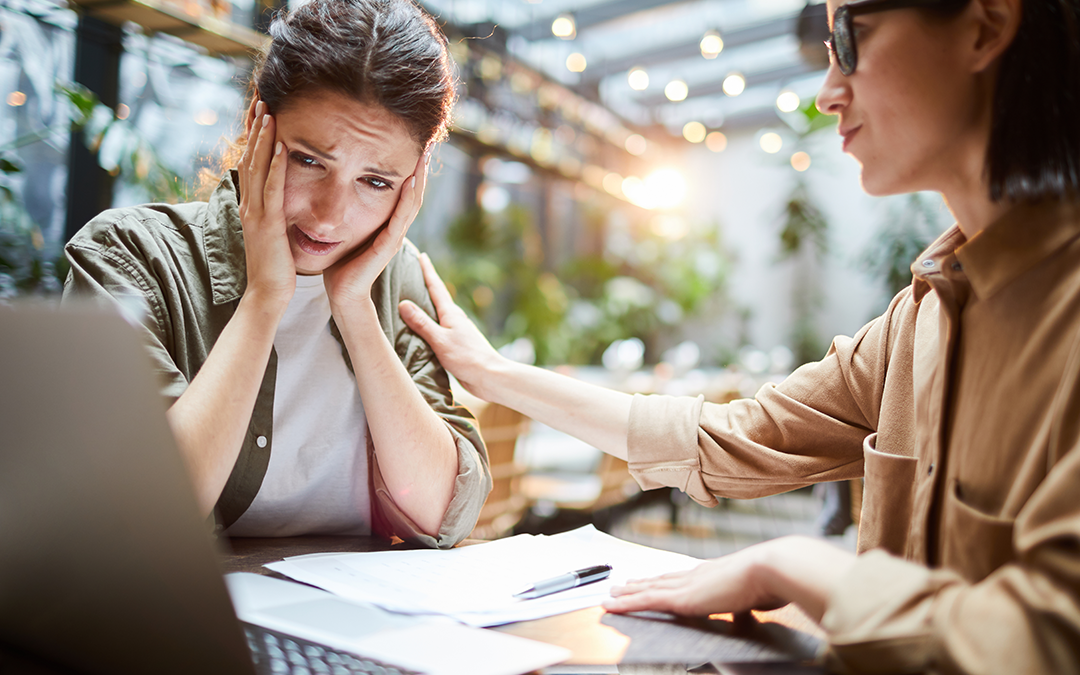 The Wohngeld Plus is a reform of the previous Wohngeld, a subsidy thought for those who struggle to bear housing costs. The skyrocketing cost of living and the crisis that looms large in Europe have brought families in a dead-end situation as they strive to make ends meet. As a consequence, the German government has enacted a reform of the welfare system aimed at providing more effective support from the state. As of today, only 600000 people have the right to it. The new reform should allow for a better a coverage as the criteria for inclusion are going to change; in fact, the salary limit to fall into the eligible category is going to be raised, thus allowing up to two million people to benefit from this financial support. In addition, also the sum will be larger. Together with the cut in heating costs (Heizkostenzuschuss), the Wohngeld plus is one of the cornerstones of the new subsidy package developed by the government to cope with the high cost of living. The Heizkostenzuschuss will be disbursed as lump sum per square metre and integrated into the Wohngeld: for each square metre there will be an increase of 1.20€.

Who is eligible and how much is it?

The new reform will make it possible for a larger segment of the population (about three times as much as before) to benefit from the so-called Wohngeld. You can apply:

– those who receive a pension

– who live in an old people’s home

On the other hand, those who fall into a category that benefits from subsidies that already include financial help with housing costs are not eligible. This applies, for example, to recipients of Bürgergeld, the old-age allowance (not to be confused with the normal pension) and Bafög. The amount of the state subsidy varies depending on factors such as income, number of residents, rent and the area in which one lives. To estimate the amount you are entitled to, you can find a calculator with all the parameters on the government website. Previously, the subsidy amounted to only EUR 180 per month, whereas, starting from 1 January 2023, the government is set to disburse the average sum of EUR 370.

Caveats of the reform

The initiative has given rise to a dispute as to who should take responsibility for financing it. Currently, Wohngeld is subsidised half by the federal government and half regionally. Following the discussion of the reform, the Länder expressed their dissent, arguing that the federal government should now pay the full amount; as of today, the parties involved have not agreed on a solution yet. Another problem with the reform arises from the dubious ability of the bureaucratic apparatus to support such a large number of requests all at once. By the 1st January, in fact, municipalities will find themselves swamped with forms and paperwork that must be processed as quickly as possible, thus causing long waiting times.

In this complex transition phase, the Gas Commission has recommended a six-month period in which residents are protected in case they fail to meet payment deadlines. This proposal stems from the fact that the waiting time for receiving Wohngeld Plus is very long, thereby leaving households unassisted for that timespan.