Things you need to know about the Bürgergeld: what is it and what will it replace? 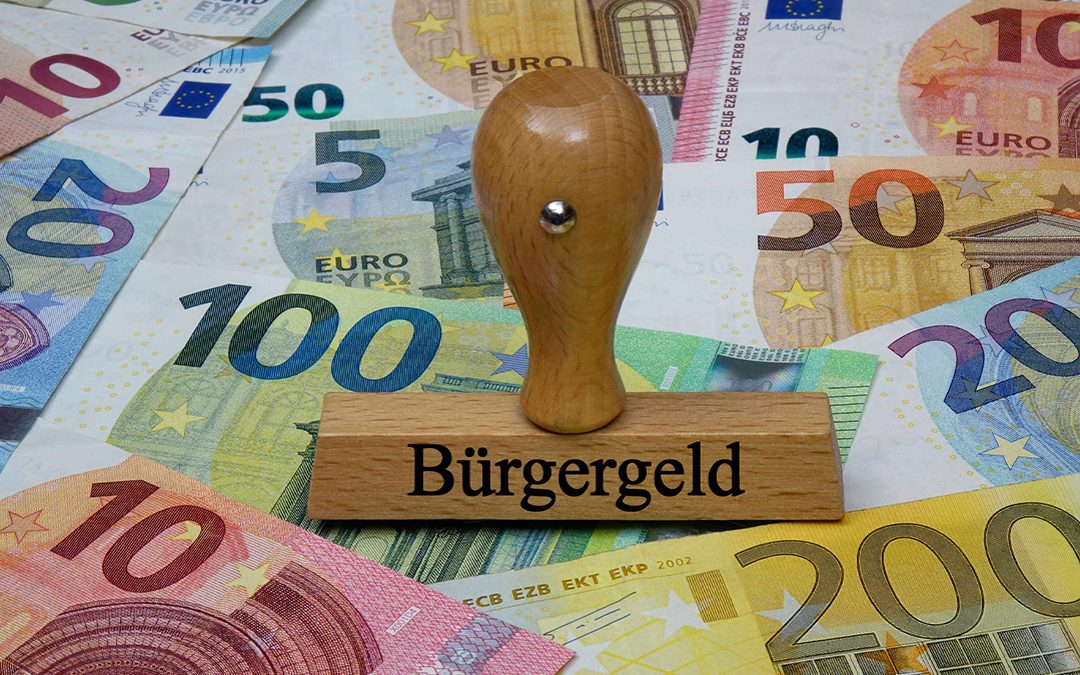 The Bürgergeld is a new social policy designed by the German government to curb the rising of unemployment. It is a sum of money destined to those who don’t have a job and are at risk of being marginalized. This new form of citizenship income will replace the previous Hartz IV (which was divided into Arbeitslosengeldes II and Sozialgeld), also a social reform dating back to 2004. The new decree, which for the time being is only a bill and will become law on 1 January 2023, provides for an increase of the minimum wage by 22% (from EUR 449 to EUR 502 for single persons). To apply, you have to contact the Jobcentre of the municipality to which you belong. The form to fill in can be found on the web page Bürgergeld Antrag.

In order to facilitate the reintegration into the working world, new clauses have been included that allow people to fully focus on career development. Hence the promotion of training for those who do not have the necessary expertise to be rehabilitated. For this purpose, a sum of EUR 150 is made available on a monthly basis for a so-called Weiterbildung, i.e. job training in a specific field in which one has previously received some form of education. A tax relief is also planned for secondary school and university students, as well as for those doing an Ausbildung, i.e. job training.

There are important changes compared to the old Hartz IV that it is important to emphasise. A time frame has been set that allows income recipients not to worry about suddenly losing their houses. In fact, a period of two years has been established in which the possibility of living in one’s own home will be guaranteed, no matter how much the costs increase. This time frame is applied in the same way in respect to capital possessions: assets (up to a maximum of 60,000 €) are not taken into account when calculating the income for individuals. Below you can find the properties that are not considered to assess citizenship income:

– Owned land of less than 140 square metres or an owned dwelling of up to 130 square metres. For each resident, the surface area increases by 20 metres

A long-standing and much criticised aspect of the Harz IV reform concerns the penalty regime, which is considered by many to be extremely rigid and not in line with the German constitution. In the Bürgergeld, the penalty system continues, but with variations. Penalties are imposed on anyone who fails to meet a deadline or misses an appointment, with the difference that a period of six months is granted in which all services are guaranteed, regardless of punctuality and consistency of the person using the service. Penalties amount to a maximum of 30% of the monthly income.

Although the Bürgergeld is considered the most ground-breaking social reform in recent years, it has been highly criticised. When interviewed, the Minister for Labour and Social Policy, Hubertus Heil, presents the reform primarily as an instrument of social welfare aimed at the outcasts of society, at those who don’t have the instruments to escape poverty and improve their status on their own. However, there are many sceptics who wonder whether this narrative is realistic: after all, the cost of living is soaring and the rising of unemployment benefits may not be enough for the poor to lead a life worth living.