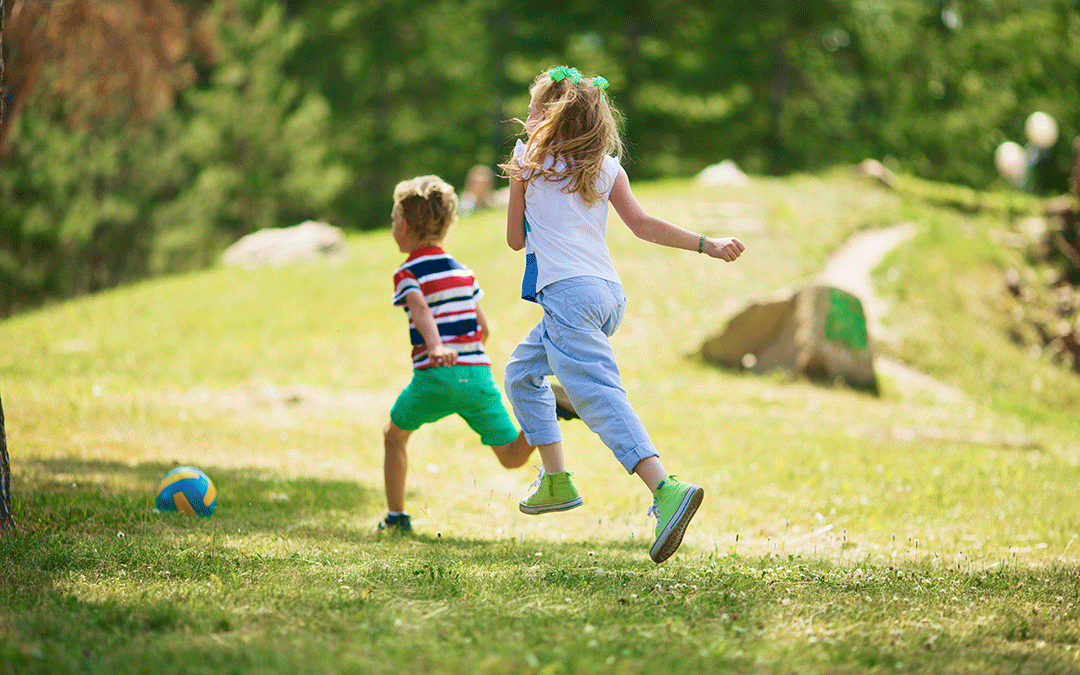 The Super-Ferien-Pass is a pocket-sized booklet priced 9 euros that contains numerous coupons, discount vouchers and promotions.

The Super-Ferien-Pass is aimed at all Berlin students up to the age of 18. Since it is aimed at both children and young people, it is divided into two parts: the first contains offers for young Berliners up to 11 years old, while the second is aimed at older children. However, attention must be paid to the offers: some will be valid until a certain age is reached, other promotions for students will only be activated if they are accompanied by a paying adult.

For the price of €9, children will be able to take advantage of numerous benefits in the period between the summer holidays and the Easter holidays: for example, free access to swimming pools, ice rinks, zoos and zoological parks in the city of Berlin.

And that’s not all: Super-Ferien-Pass holders will also have the opportunity to take part in a series of raffles whose numerous prizes consist of tickets for events, trips, excursions, short trips and courses of various kinds, in which the youngsters will have the chance to have fun, learn and make friends.

The pass can be purchased at the JungerKulturService portal, or at physical locations such as Rewe supermarkets, the Wuhlheide leisure centre, the various town halls in the city districts and many other outlets.