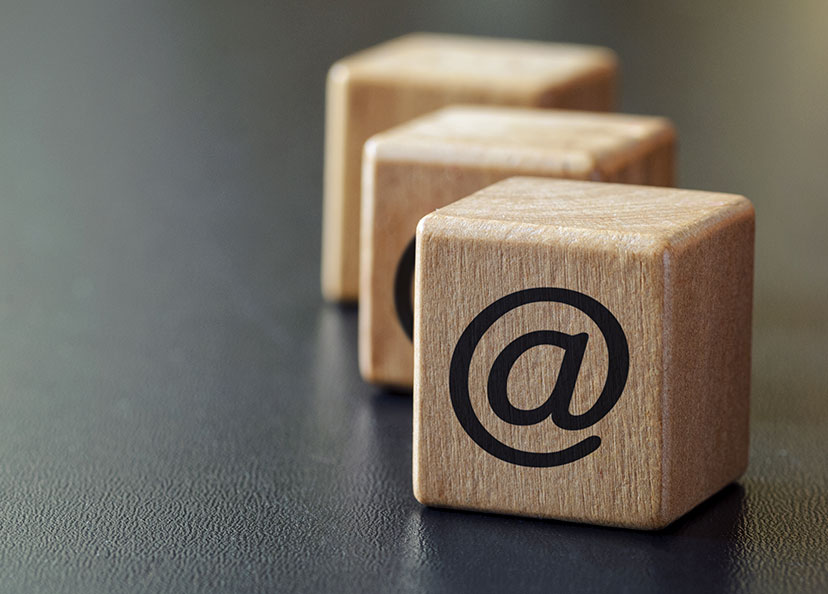 Germany is aiming at a major legislative reform in the field of telecommunications. Two laws – which are to be introduced – will impose a minimum surfing speed and deal with the sensitive issue of data protection and personal identification on the web.

Fast internet for everybody
The modernization of telecommunications will ensure that – as early as mid-2022 throughout the entire federal territory – every citizen will have the right to a quality internet access. It will ensure both social and economic participation, enabling the use of video-streaming and home-office work. If not, it is possible to complain to the Bundesnetzagentur and demand a faster connection(!).

Every year the Minister of Transport will declare his position on the minimum requirements and their modernity. Internet access will therefore not anymore be just functional – 0.056 Megabits per second will no longer suffice – but will probably cover 30 Megabits per second. What is new is that besides download speed, upload speed and latency will also be taken into account.

Infrastructure funding
The providers of electronic communication services such as WhatsApp, Facebook, Signal or Threema will have to bear the costs of the promised infrastructure, related on their active users. Moreover the telephone network is to be expanded to cover the whole of Germany by 2026 if possible.

Mandatory personal identification
The new draft law also stipulates that every user who has access to an e-mail, an instant messaging service or a video conferencing platform must have his or her personal data verified by the operator. These can be then called up in special cases by the competent authorities. In addition, we can find again the law on the retention of personal data which has already been ruled unconstitutional.

Political reception
The opposition – in all its complaints about the non-transparent legislative process – has stated that many of the new proposals are “invasive” and give too much power to the BSI (Federal Office for Information Security). By the way this is where one can refer to for any doubts related to IT security, as an “independent” and “neutral” information desk is offered to advise, raise awareness and support users. 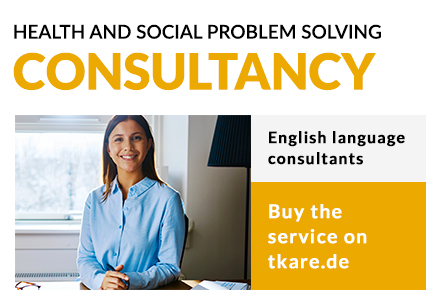