Pride Month: what it celebrates and its origins 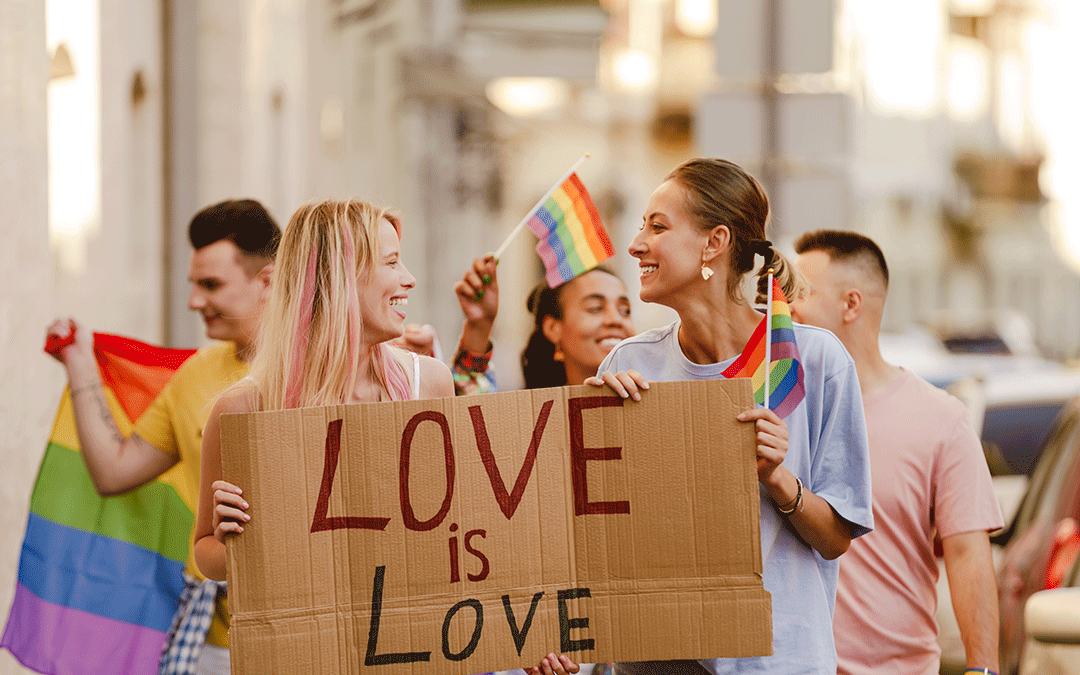 The Pride Month takes place from June to July, during this month parades and celebrations are organised worldwide to celebrate the rights achieved and to remind us how far we still have to go.

In june the colors of the rainbow flag, symbol of the homosexual community and the wider and more contemporary LGBTIQ+ community, shine all over the world. This is month is filled with celebrations, events, parties and especially the parades that for decades have coloured the streets in many of world’s biggest cities: the Gay Pride parades.

The Pride Month is an occasion to celebrate those rights and freedoms that with great effort and unshaken commitment the LGBTIQ+ has achieved throughout the decades. Most importantly these celebrations serves also to remember how far behind we still are when it comes to the acknowledgment and respect of one’s sexual identity. It reminds us of all the injustices and discriminations that still today many people have to face because of their sexual orientation. The road to equal rights is still long and sometimes winding but all over the world in June, the LGBTIQ+ community raises the volume of its voices even louder to let people know that they will go through it till the end and will never back out.

What many people don’t know is that this month of celebration actually remembers the anniversary of what was a historic event.

On 28 June 1969, in New York, the police carried out yet another routine raid on a gay nightclub in the city. That time it was the turn of the ‘Stonewall Inn’ located on Christopher Street. Let’s not forget that at that time, and worryingly even today in some countries, homosexuallity was seen as a mental disease and was a criminal offense. A blatant restriction of human rights. On that occasion police officers harassed a lesbian woman. But something unprecedented happened that night–the people inside the club reacted. To the cry of “gay power” the police officers were hit by a barrage of bottles and stones. The confrontation with the police erupted then in what became six days of tension and clashes on the streets of New York.

In Germany these days of celebrations are better known as Christopher Street Day. The biggest parades in Germany take place in Berlin, Hamburg, and cologne. The Gay Pride parade does not necessarily take place on the day of the “Stonewall Inn” anniversary. The months of July and August are the one liven up by parties, events and celebrations of all kinds.

With this link you will be redirected to the page of this year’s Christopher Street Day celebrations held in Berlin.