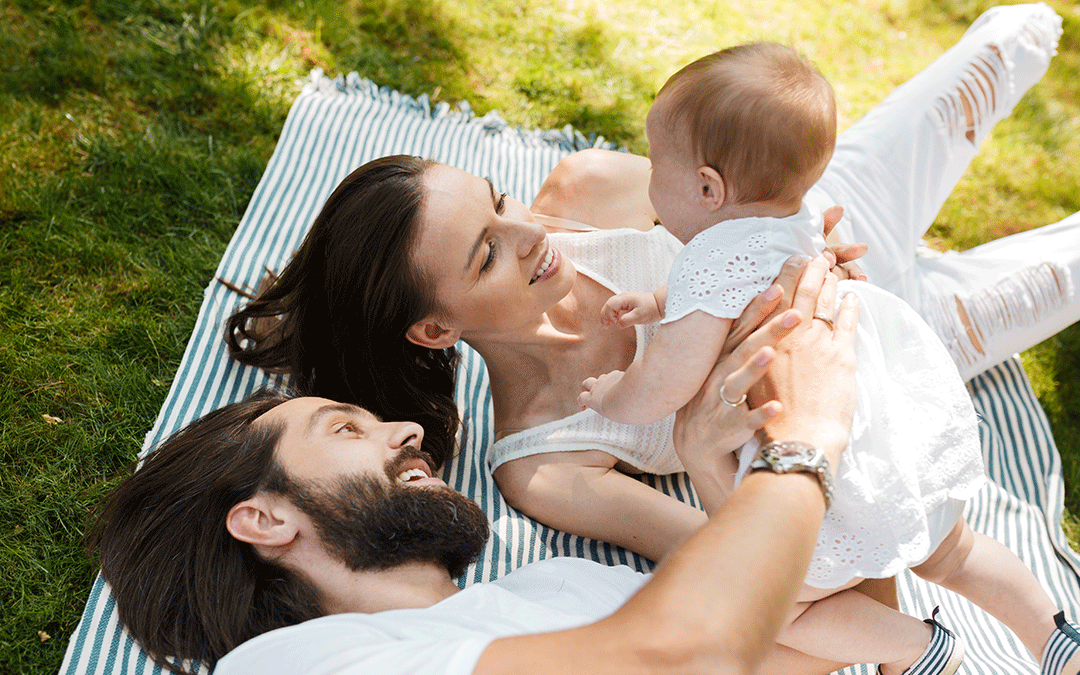 The Justice Ministries of the German Länder are proposing a reform to the actual naming law to make it more flexible and in line with the principles of modern society.

Marco Buschmann, German Justice Minister, wants to see a change to the current naming law that regulates the rights and possibilities that parents have when it comes to giving their children the surname. The current German naming laws are perceived by the Ministers as not flexible at all, overly complicated and in some instances even detrimental to the son’s and daughter’s self-determination rights. The reform proposal was decided by the Conference of Justice Ministers in Schwangau, in the wake of the initiative taken by Saxony and Thuringia.

The existing law stipulates that the son or daughter from a married couple automatically receives the common family surname used by both parents. If the couple is married but has not chosen to adopt a common family surname, an official declaration must be made specifying the surname that is given to the newborn child. The last case considered is that of a non married couple: in that case the newborn receives the mother’s surname unless specified otherwise.

This proposal for a change would grant more freedom of choices to parents. If this reform of naming laws is going to become a reality it opens up the possibility for parents of giving both their surnames to their childrens. It is expected that a draft for the bill will make its way inside the Government’s work tables soon, but a precise date or roadmap for the reform has yet to be declared.

Here you can consult the current regulations on naming rights and restrictions.