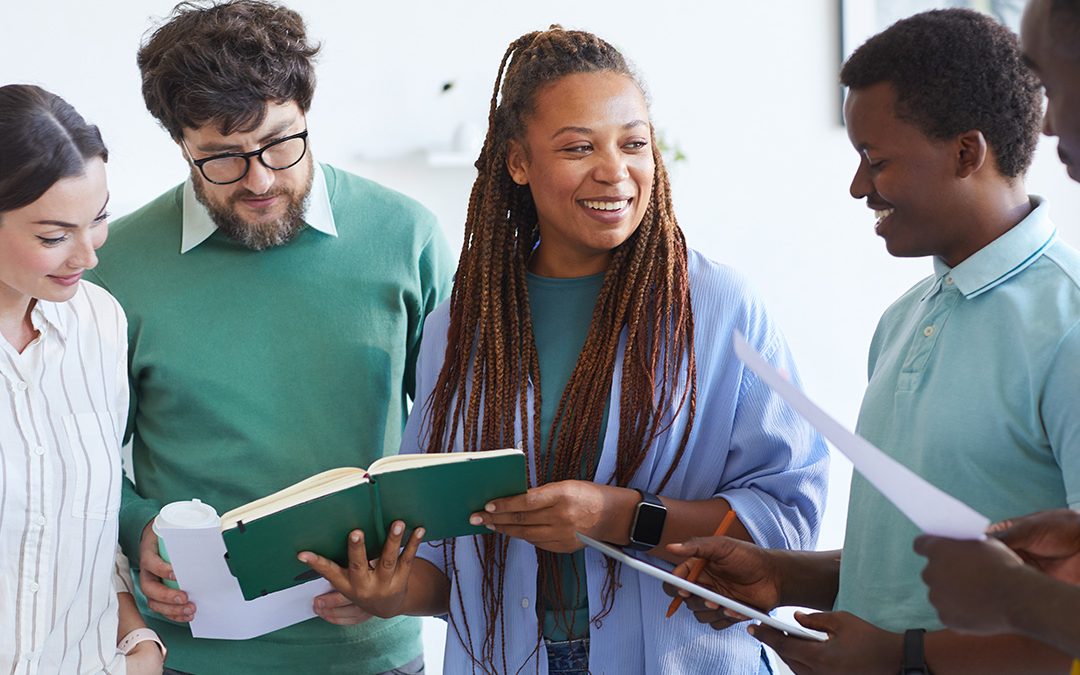 Language is an essential instrument that appears to be strictly related to concepts of identity and self-determination. It is a cultural artifact resulting from contingent factors that vary according to time and space. But how do these aspects intertwine?

Language is our primary mean for communication; however, it represents much more than that. Through language we are able to shape our thoughts and we could say that the richer our vocabulary is, the better we can express ourselves. This idea is perfectly encapsulated in Orwell’s famous dystopian novel 1984. To keep the population under the strict control of “The Big Brother”, the government plans a progressive reform of the language aimed at gradually reducing the vocabulary. The shades of meaning slowly disappear and the ability to express complex emotions deteriorates, till no one can remember they even existed.

Language is not just an instrument we can simply master, but rather something that moulds our thinking. To think of it as a neutral, objective artifact is quite naïve. Words reflect particular aspects of the reality surrounding us and they awaken either positive or negative sensations. It is not rare to see degrading words become part of the everyday language. A clear example of this is the n-word, which is rooted in African slavery and colonial history. When a word starts being used in the common language, its real connotation slowly fades away and no one can recall with what intentions they were used in the first place. For instance, the concept “migration wave” resonates negatively in our mind, even if we are not aware of it: a wave is usually destructive and leaves nothing behind.

The conference “Die Macht der Sprache” (the power of language) revolves precisely around this concept. The event was organized by the foundation Familienplanungszentrum BALANCE (FPZ), an organization located in Berlin that offers a multilingual medical assistance and supports migrant women and their families. The attention was drawn to the relationship between language, identity, and trauma processing. A marginalized, repressed community is also a wounded one. With time this wound turns into a consolidated trauma and is passed down over generations. At the same time, the ruling class fosters a stereotype by retelling the identity of that group from an external perspective. This ad hoc narrative is imposed and deprives the “minority” of its right to self-definition through language.

As underlined by the guest of the debate, psychotherapist Amdrita Jakupi, the term “minority” itself implies a negative connation in that it assumes a condition of subordination. This aspect is developed starting from the history of Rom*nja, a community with a considerable presence on the German soil to which she belongs. In her speech she explains how the pejorative “gypsy” has fostered the stigma around the Romani people by forcing them into a category that is by no means representative of its members. For a long time, the words “gypsy” and “Romani” have been considered synonyms. It took years for the more appropriate term to substitute the pejorative word. With the name “Romani” this community speaks up for its right to self-determination. It is only by finding our own voice that we can process the trauma that tears our identity apart.

It is possible that the power of language lies precisely in this. While one can speak of language violence -when speech is imposed from above resulting in repression and discrimination – it is at the same time powerful tool of self-determination with which one can escape from a condition of oppression and marginalisation. By stitching up the wounds of the soul, we learn how to name the trauma and to live with the scars.