Kindergeld: when is child allowance paid? 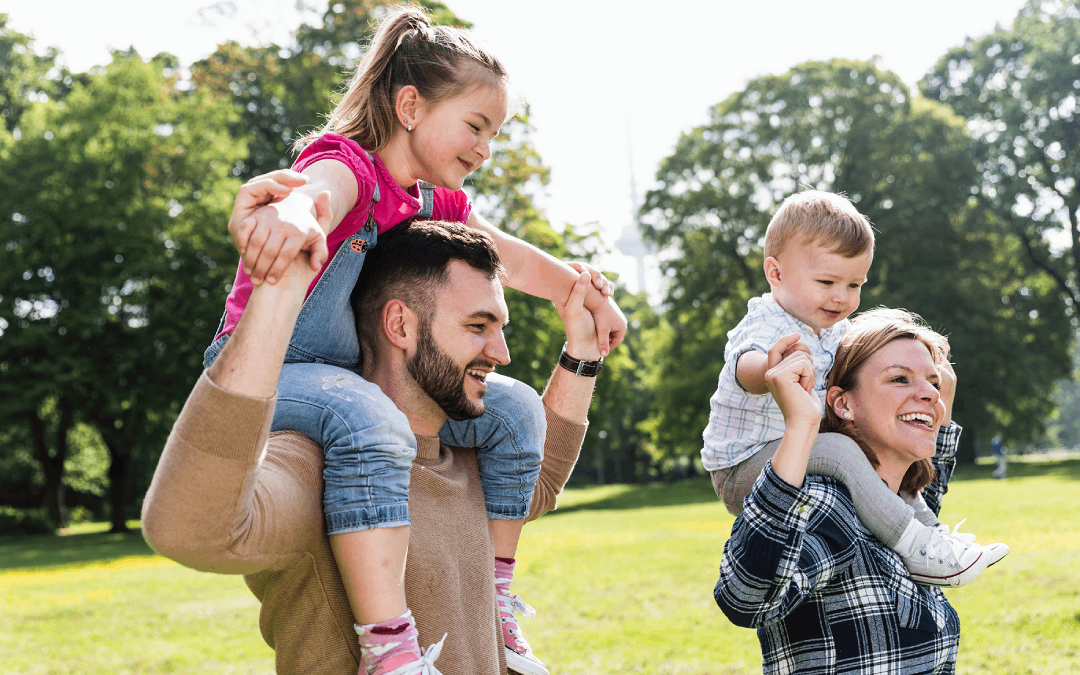 Many families in Germany will be getting a child allowance (Kindergeld) in February. When will this benefit be paid exactly and how much does it amount to?

The children allowance (Kindergeld) is paid to families each month and, more specifically, on a day established on the basis of the Kindergeldnummer, that is the final figure of the assigned number. Families with lower figures (starting from 0) receive the benefit first, usually at the beginning of each month. Families with higher figures will progressively receive the allowance during the course of the month; that means, for example, that if the Kindergeldnummer is 9, parents will have to wait quite long.

The exact dates for February are the following:

Parents will receive 219€ for their first and second children; for their third child they will get 225€, and that will increase up to 250€ for their fourth and following children. Moreover, an increase of the supplementary child allowance (Kinderzuschlag) was decided and raised to 209€.

The German government also declared that they intend to replace the Kindergeld with a guaranteed minimum income for children (Kindergrundsicherung); however, when and how this measure will be applied is yet to be determined.