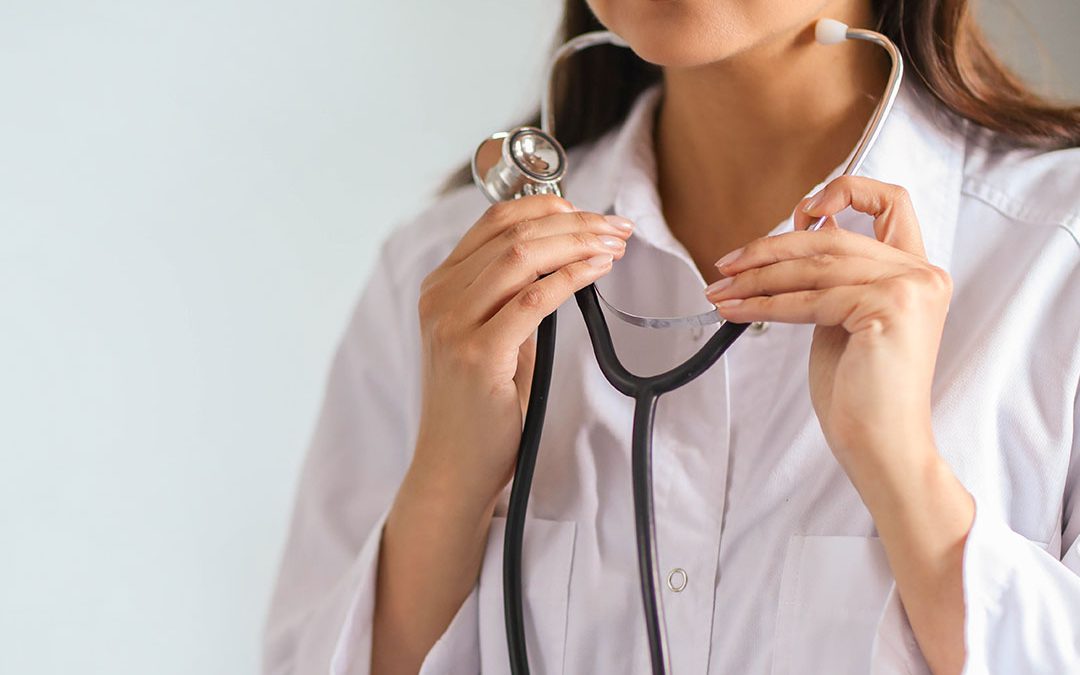 The KBV (Kassenärtzliche Bundesvereinigung) is a medical association that functions as mouthpiece for self-employed doctors and psychotherapists around Germany. While in other European countries the government is directly responsible for the organization of healthcare, in Germany its management depends on private institutions communicating with each other. The KBV is one of the parties involved and represents these joint interests in that it speaks up for them on a federal level in the political domain. Its goal is twofold: it should improve work conditions for the medical workforce while contributing to the provision of a high-quality healthcare service. The dialogue now established between these parties is the result of an emancipation process initiated by the medical workforce to break the stranglehold of insurance companies. The resolution of this conflict gave way to a reform of the healthcare system by drawing agreements to make it more efficient.

The KBV is duty bound to guarantee that every insured citizen has access to ambulant care services. The freedom of choice for the patients – that is their right to decide which specialist suits them the most – is one of the core principles at the basis of its foundation. Citizens’ needs are planned through agreements between the insurance companies and the KBV in the Federal Joint Committee.

But how does the system work? In Germany the subscription to a health insurance company is mandatory for all residents, who bear the cost of registration with their employer. The amount due depends on every person’s income. The KBV is thus funded by those who adhere to either a statutory or a private insurance company. It is precisely in this distinction that a major problem of the German healthcare system takes hold: inequality in the treatment of first and second-class patients. Private insurance companies pay much larger sums to doctors and hospitals than public ones. Citizens belonging to the former are thus treated more favourably to the detriment of a much larger segment of the population. In fact, due to prohibitive costs, only 11% of the population can afford a private insurance.

To guarantee a fair high-quality service, it is necessary to lay out a widespread network throughout the territory. Needs planning is the basis of a well-functioning system: a ratio is drawn up between the number of doctors (approximately 181,000 in total) and the number of inhabitants, thereby achieving an even distribution. The web site Versogungsatlas.de was set up by the Central Institute for Health Care Provision to keep the German population updated on new developments on a regional level.

Every citizen should be able to decide who to contact according to proximity and preference, without bureaucratic processes interfering in the direct relationship between doctor and patient. There is a total of 17 health associations of doctors; they are regionally dispersed and form a thick network of approximately 100,000 clinics presided by freelance professionals specialised in various fields. This conformation has relieved the pressure on hospitals, a factor that, considering the health emergency we have witnessed, is far from negligible.

However, as stated in the European Commission’s 2020 report, the German healthcare system in fact still clings to the hospital system, with a very fragmented conformation that in fact makes it complicated for those living on the outskirts to have immediate access to care.