Hartz IV vs Bürgergeld: what are the differences? 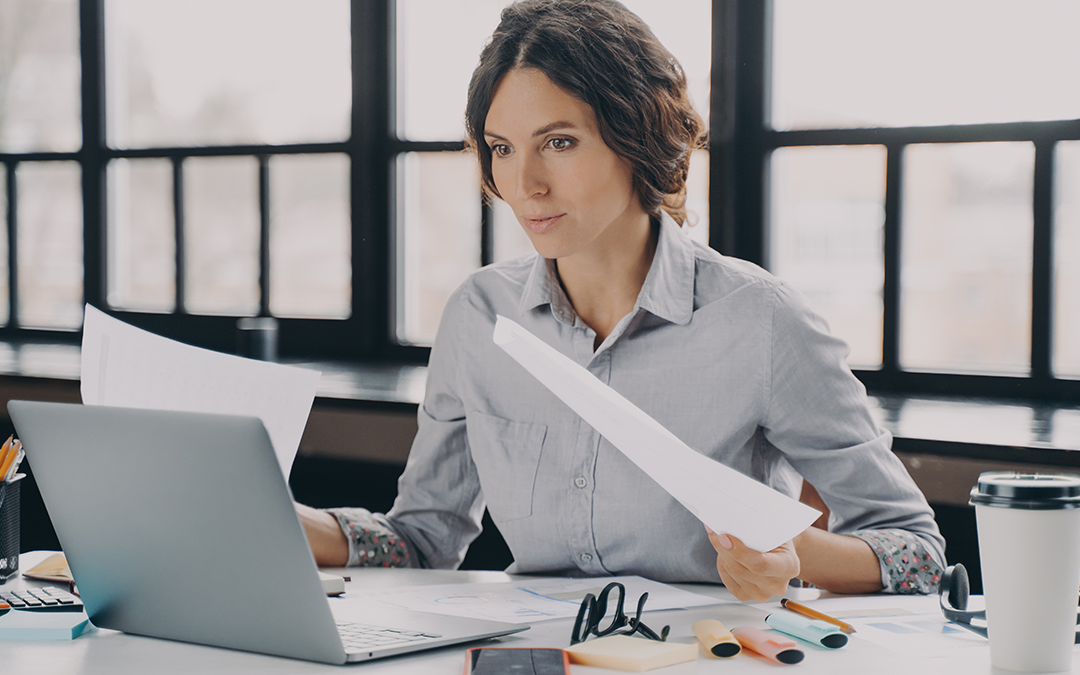 The Hartz IV (or Arbeitslosengeld II) subsidy system will be replaced by the Bürgergeld as of January 2023. Since its election, the Ampelkoalition has been discussing and working on the draft of the Bürgergeld bill. In September 2021, Germany, as well as all of Europe, had to deal with the economic crisis following the Covid-19 pandemic, now exacerbated by the war in Ukraine. The soaring cost of living has made it necessary to reform the welfare system. But what are the most important differences? In this article, we try to clarify the various points that make Bürgergeld innovative compared to Hartz IV.

The Bürgergeld amounts to €502 for people living alone, an increase of €53 compared to the sum of €449 provided with Hartz IV. On this basis, subsidies for households with different members are calculated:

A two-year timeframe (calculated from the submission of the application for the subsidy) has been established in which assets are not taken into account when determining the subsidy directed to a household. The limit beyond which this clause ceases to apply has been raised to 60,000. Thus, as far as assets are concerned, the only thing to prove is that you do not exceed 60,000€. Once this period has expired, the calculation of assets will follow through a bureaucratic process as simple as possible. Moreover, during this time span, the maintenance of one’s home is guaranteed, no matter how much the costs increase. Free from the fear of eviction, citizens will be able to focus on finding a new job.

The cornerstone of the reform is the close cooperation relationship that should exist between the citizen and work agencies. Therefore, a six-month period has been planned in which trust is guaranteed in case one misses an appointment. Within this timeframe, sanctions can reach up to 10% of the subsidy (only in case of recidivity). Once this period is over, sanctions can go up to 30%. With the current Hartz IV, unfortunately, it often happens that a notice for a job opportunity or appointment is missed because one does not check the mail. It is important to keep in mind that we are talking about people who find themselves in a very distressing situation, even suffering from anxiety and depression. Thanks to the collaborative approach the government has tried to imprint with the Bürgergeld, this should be avoided because the various appointments will be agreed on together.

Promotion of ‘Weiterbildungen’ and lower taxes on Nebenjob

The government has decided to allocate EUR 150 per month for those who want to take part in an education program. In contrast to Hartz IV, the search for a job will no longer take absolute priority over training: ‘Weiterbildungen’ are promoted, i.e. training courses to acquire new skills that make workers more competitive in the long term.

There are also important changes concerning ‘Nebenjob’ i.e. those jobs that are not the main occupation, but rather a parallel activity. In this respect, the government has arranged a tax relief that will narrow the difference between gross and net salary. Students and those who undertake vocational training (Ausbildung) are among those who will benefit from this measure, as they will be able to save more money by working even fewer hours. Young people are thus much more encouraged to start a job alongside their studies.

This aspect of the reform remains unvaried, but it is worth a mention. Foreigners resident in Germany are entitled to Bürgergeld, provided they have a work permit (Arbeitserlaubnis) or the possibility of obtaining one (subject to confirmation by the employment agency). Being employed is a prerogative; in fact, family members cannot receive the benefit for the first three months of their stay. This regulation does not stand for those who have a residence permit for political/humanitarian reasons. In this case, the government seems well disposed to accept and absorb new labour force to integrate in those fields where labour lacks.

The issue of gender inclusiveness in language has been much discussed in recent times more or less in all democratic states. The noun ‘Bürgergeld’ is not inclusive for women, as ‘Bürger’ means ‘male citizen’, thus excluding the female counterpart, which would be ‘Bürgerin’. In the text of the law, no new provision is put forth, keeping along the lines of the previous Hartz IV. In fact, there are no clear rules to follow on this matter that do not undermine the clarity of the law itself and bring everyone into agreement. It would be necessary to reform the legal language codes so as to make forms of address as universal as possible.

Hartz IV is now considered obsolete for different reasons. First of all, the subsidies provided are no longer sufficient to truly support families in need. However, the previous social reform has always been criticised by far left-wing parties, who argue that it has done nothing but inure workers to precarious and undignified working conditions. As of today, the law has not yet been passed because it has not reached the parliamentary majority. As a matter of fact, the opposition argues that the social reform would be a brake on the labour market and an incentive to settle for unemployment.