German citizenship and reform in Berlin: what are the new rules? 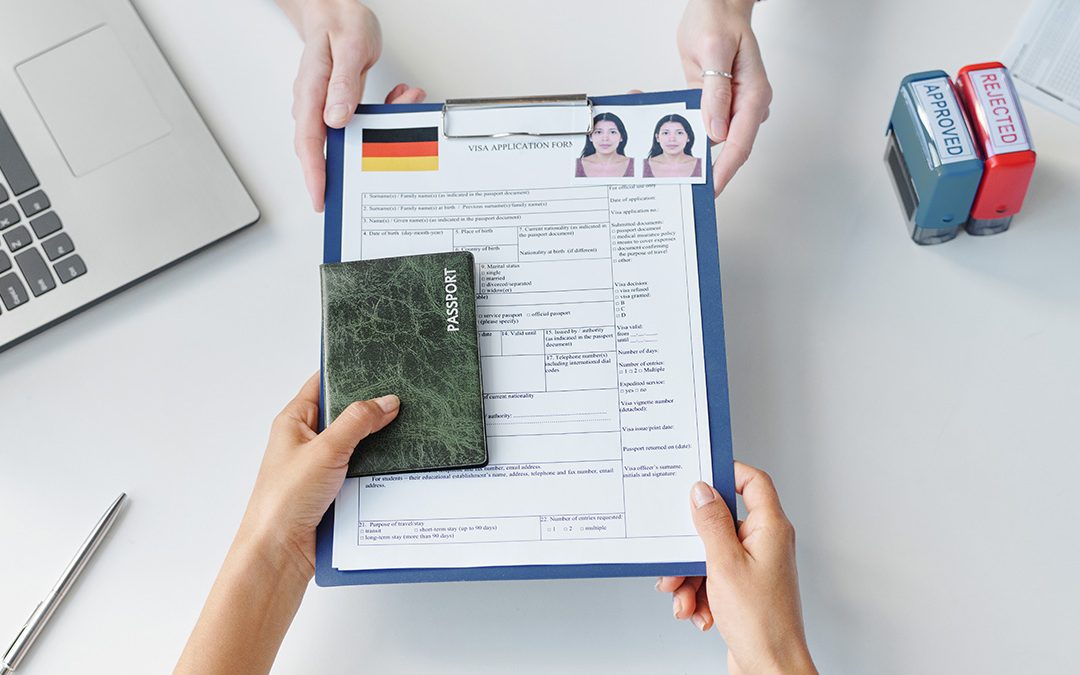 German citizenship is highly coveted because it guarantees many advantages; however, it is by no means easy to obtain. In fact, compared to the European average, Germany ranks rather low in the statistics. (Eurostat link).

There are 10.7 million people with foreign citizenship in Germany, 5.7 million of whom have resided there for at least ten years and it is estimated that in 2021 only 2.45% of these were naturalised. Germany is considered to be open to immigration, and yet, beyond this façade, one can notice the numerous bureaucratic obstacles foreigners have to face. The Ampelkoalition and Interior Minister Nancy Faeser (SPD) want to change the law on citizenship (Staatsangehörigkeitsgesetz) by simplifying the procedure, in order to make this reputation effective or at least come close to it.

What are the new rules for the acquisition of citizenship?

In parliament, Chancellor Scholz maintained the reform would be necessary because there are nine million foreigners working in Germany who do not have citizenship. As Minister Faeser explains, this figure should change since a more linear bureaucratic procedure leads to an easier integration of foreigners. These are the main differences envisaged in the reform:

– Citizenship can be obtained after only five years of residence in the territory instead of eight.

– Currently, special cases aside, one must renounce their nationality of origin. By contrast, with the reform, dual nationality will be a possibility for a wider part of the population.

– If you are ‘well integrated’ into society, you will be able to apply already after three years instead of five. Indicators of good integration are, for example, having at least a B2 in German, having very good results at school, in an ‘Ausbildung’ or at work, or being active in voluntary work.

– Under the new reform, anyone born on German territory to foreign parents automatically acquires German citizenship, provided one of the parents has been resident in Germany for at least five years.

– For foreigners over the age of 67, a lower level of German will be required.

Naturally, the reform attracted widespread criticism from the opposition in parliament. The ‘Union’ between CDU and CSU argues that the direct consequence would be a devaluation of German citizenship. In an interview to the “Rheinische Post”, CDU General Secretary Mario Czaja stated that before taking into account citizenship, integration should be dealt with.

The case of Berlin

Berlin Mayor Franziska Giffey spoke out in favour of the initiative promoted by the Ampelkoalition. Not surprisingly, Giffey has given great importance to this issue within her political campaign for the elections to be held in February 2023. The elections of September 2021, in fact, were judged to be non-compliant by the Constitutional Court (Verfassungsgerichtshof), which ruled in favour of a return to the polls. The polling stations where the elections will be re-run are those in which the general disorganisation had the greatest impact. At this link you can find a map of these polling stations.

Giffey presented a plan to the House of Deputies, which should come into force in January 2024 and which envisages the establishment of a central citizenship office (Einbürgerungszentrum) to replace the 12 offices currently operating in Berlin. The consequence of such a fragmented organisation is the uneven delivery of services, with neighbourhoods where citizenship procedures require very long waiting times. In addition, about 40 more employees will be hired, thus making paperwork faster and more efficient: while today only 8000 people are naturalised each year, with the reform this number should rise to 20000.

The fact that a metropolis like Berlin, a melting pot of many different cultures, is only now moving on citizenship is telling of the current German attitude towards immigration. Nonetheless, this may be a turning point as it seems the government is finally making an effort to foster the integration of immigrants. Shortage of skilled labour is one of the problems Germany has to cope with; a solution could be to channel migratory flows into the world of work, into those sectors where labour lacks.