CO2 tax: what you need to know 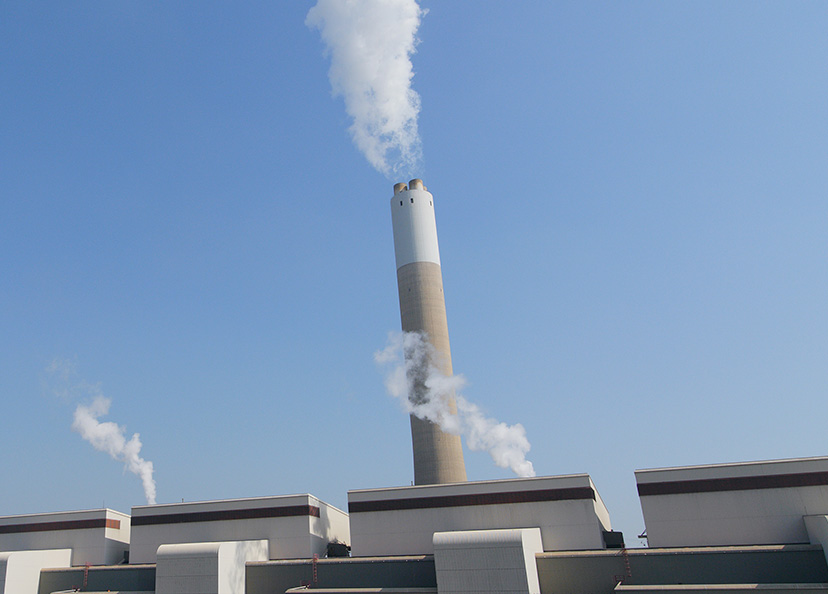 The new CO2 tax has been in place in Germany since January 2021. The reason is that CO2 is generated from fossil fuels and it is, as a consequence, harmful for the environment. Because of the CO2 tax, heating has become more expensive. But who, between landlords and tenants, should pay for it?

The federal government had, at the beginning, decided to relieve tenants from the tax and make landlords pay for half of it, but this agreement officially failed on june 22, 2021.
Before coming to the conclusion that the new CO2 tax is on tenants alone, the government announced in May that it would create a law according to which owners would have to pay half the tax in the future. Unfortunately the negotiations between the coalition parties have not been successful and therefore the new CO2 tax must be paid fully by tenants alone.

It is now official that tenants will pay the CO2 tax in full and there is no forecast that this will change. The owner associations were critical of the regulation from the start, the landlord has indeed no influence on the tenant’s heating behaviour and hot water consumption. Achieving climate goals is a task for the whole society that cannot be solved at the expense of landlords. On the other hand, consumer associations complain that tenants have no means available to force owners to renovate their heating and electricity systems in order to be environmentally sustainable and avoid paying this tax.

Is there any way to be more sustainable and also avoid paying for this tax? There are a few alternatives to heating generated by fossil fuels, for example heating generated from biogas and bio heating oil. There are several providers that make use of sustainable resources like these and the good news is that they are becoming more and more affordable.