Article 8 of the Constitution of the Federal Republic of Germany 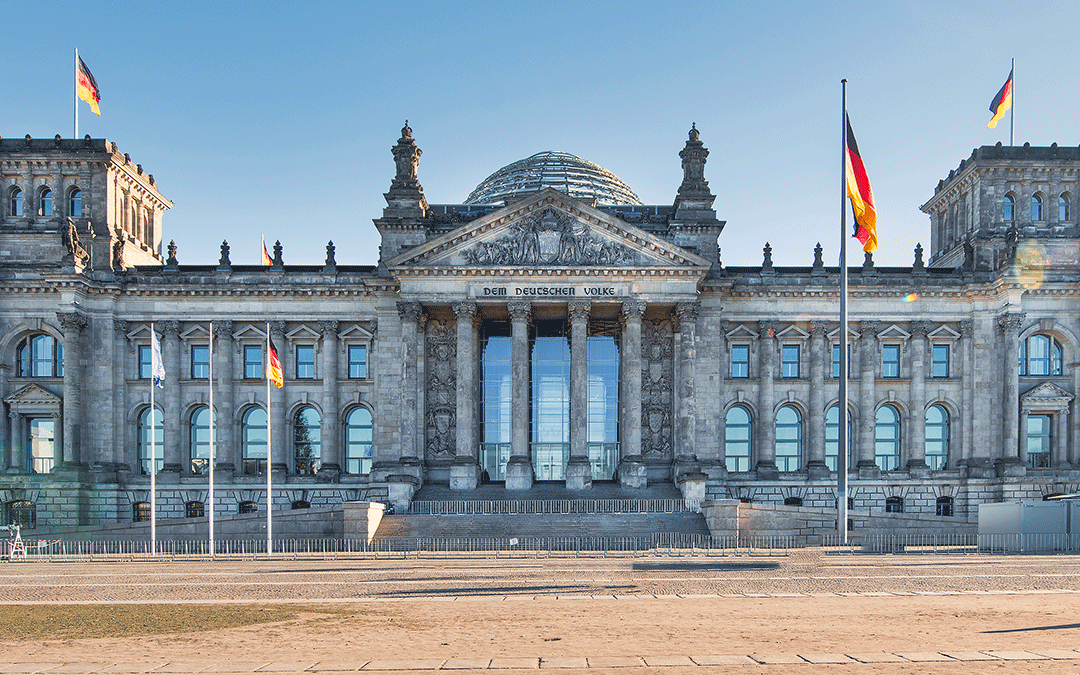 Article 8 of the Constitution of the Federal Republic of Germany guarantees citizens the freedom of assembly.

The charter containing the various articles was issued on 23 May 1949 and came into force only for West Germany and was regarded as provisional, pending the reunification of the country. For this reason, it was not called the ‘Constitution’ (Verfassung) but the name ‘Basic Law of the Federal Republic of Germany’ was chosen, a name it still bears today. Amended several times over the years, after the fall of the Wall and the reunification of Germany, it was decided to apply the Constitution of the West to the entire country.

Article 8 of the Constitution is divided into two points:

The first point guarantees all German citizens the right to hold meetings freely and without notice, as long as they are peaceful and unarmed.

But what is a meeting?

A meeting is a gathering of several people, motivated by common interests, activities and goals. The people involved, however, have a leading role in the activity itself, so events of a sporting and/or cultural nature do not fall into this category, as the masses are mere spectators of the event itself.  In a democracy, meetings often have a highly political character and are functional to the development of a community: one need only think of assemblies, i.e. a certain type of meeting whose purpose is to form an opinion in citizens.

The second point defines the possibility of placing limitations on the practice of open-air meetings, which must take place within the limits imposed by law.

It is in fact the duty of the state to guarantee security and public order, so prohibitions and limitations serve this purpose.

We now reproduce the seventh article in its entirety, reminding readers that the Basic Law of the Federal Republic of Germany can be consulted in its entirety via the portal of the German Federal Ministry of Justice at this address.