Article 6 of the Constitution of the German Federal Republic 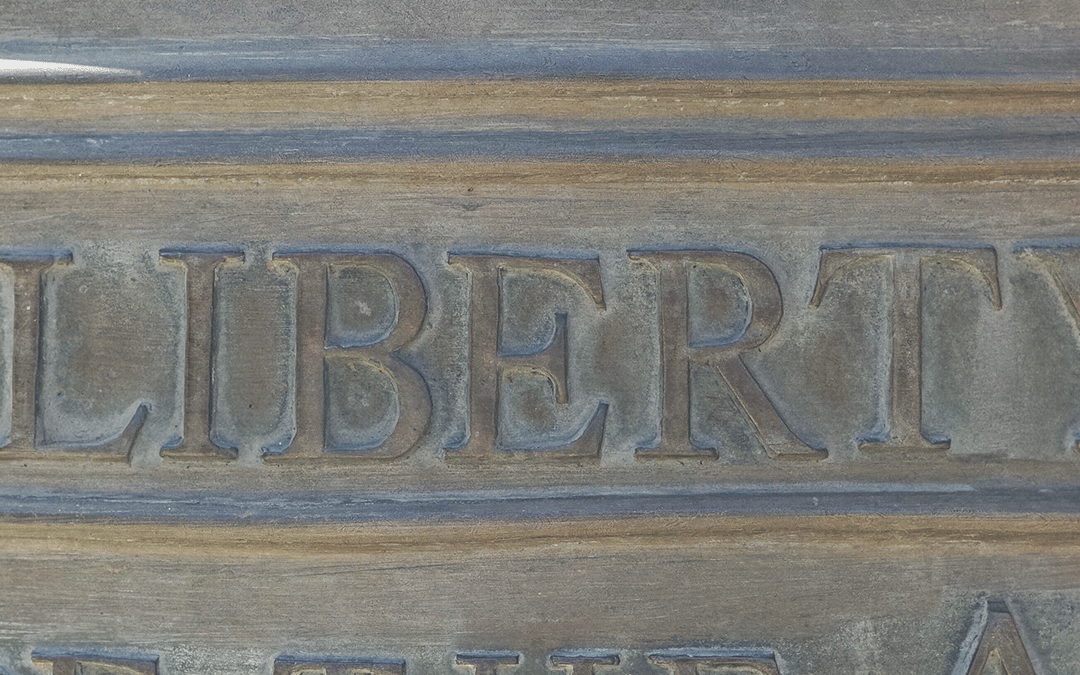 Article 6 of the German Constitution guarantees the protection of family rights and protects children’s rights to health and education.

The charter was issued on 23 of May 1949 but was in effect only for West Germany and was therefore regarded as a provisional document, waiting for the reunification of the country. For this reason it was not called “constitution” (Verfassung) but was chosen instead the name of Basic Law for the Federal Republic of Germany, a name that it still holds today. Throughout the years the Basic Law has been amended various times and after the Wall was torn down and the country was united once again, the Western Basic Law was applied to the rest of Germany.

Article 6 of the Constitution concerns marriage,family and children and is composed of several points. The most effective way of explaining the nature of this article is to quote its points because they need no explanation and are very clear in their prerogatives:
1. “Marriage and the family shall enjoy the special protection of the state.”
2. “The care and upbringing of children is the natural right of parents and a duty primarily incumbent upon them. The state shall watch over them in the performance of this duty.”
3. “Children may be separated from their families against the will of their parents or guardians only pursuant to a law and only if the parents or guardians fail in their duties or the children are otherwise in danger of serious neglect.”
4. “Every mother shall be entitled to the protection and care of the community.”
5. “Children born outside of marriage shall be provided by legislation with the same opportunities for physical and mental development and for their position in society as are enjoyed by those born within marriage.”

The first point of this article thus protects the marriage union between two persons and guarantees that it is the state’s duty to protect it and its rights. The other points, with the exception of point 4, are aimed at protecting the children and ensuring that education and health is an inalienable right for them, which the state is firmly committed to guaranteeing and protecting.

The definition of ‘family’ was expanded in 2017, when the Federal Republic of Germany passed a law allowing same-sex marriages, equalising their rights with those of heterosexual couples.

The full text of the Basic Law of the Federal Republic of Germany can be found at this link on the website of the German Federal Ministry of Justice.